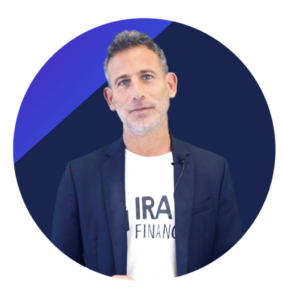 Mr. Bergman is also the owner of two leading pension administration firms. He is the author of 7 books on self-directed retirement plans and a leading voice in the self-directed retirement market. He is a frequent contributor to Forbes.com and is a member of the Forbes Finance Council.He has been interviewed on CBS News and has been quoted in over one hundred and thirty major news publications—among them Businessweek, CNN Money, Forbes, Bloomberg, USA Today, and American Lawyer—in the area of retirement tax planning.